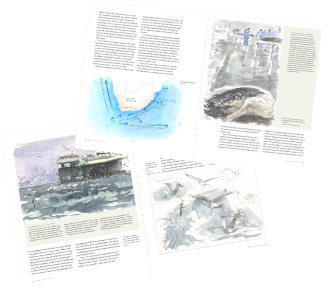 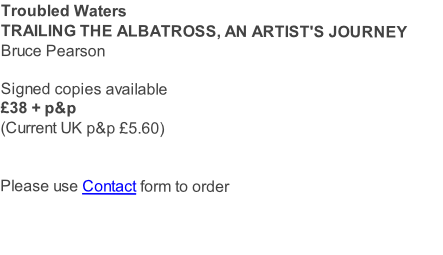 New  set of prints to raise funds for SGHT 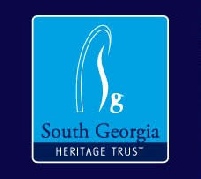 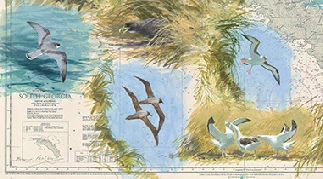 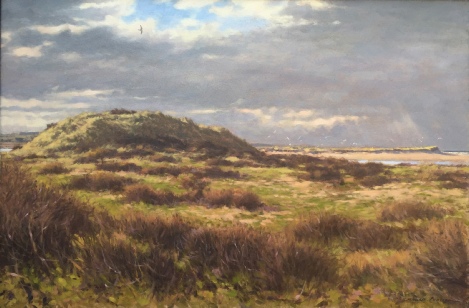 For the past couple of months I’ve been mostly in the studio with forays to Norfolk when opportunities arose.  It has meant time enough to look again at sketchbooks and work up some ideas in oils.

These works are now with the Pinkfoot Gallery in Cley, North Norfolk

Towards Gun Hill and Beyond.  Oil on canvas 90cm x 60cm 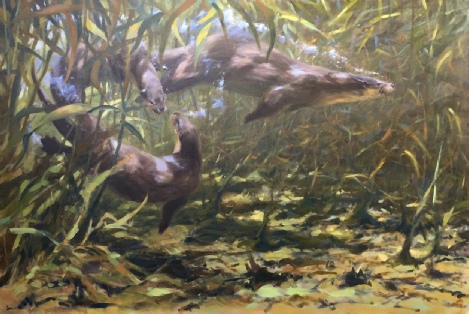 Otters Through the Reeds.  Oil on board 90cm x 60cm

From the Archives - films and videos

A  television programme made for the BBC and broadcast in 1992

A day out painting in North Norfolk

Recently posted on You Tube 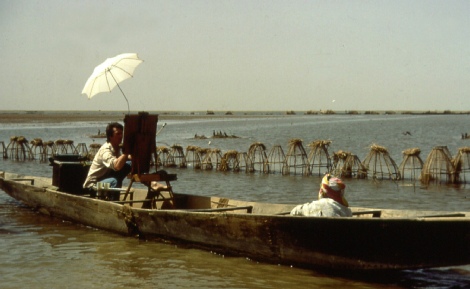 Around the Farne Islands

A surprise opportunity to go out to the islands on an evening tide with a group of ‘free swimmers’ - there were seals all around!